back to main blog

Are you a part of serious unethical banking practices? We have alternatives for you.

Our report uncovers some of England’s high street banks, you might be a client of, that abuse workers rights, mislead customers and reinforce environmental damages. Furthermore, the banks support conflicts worldwide by financing the arms industry and nuclear weapons to generate profit only.

Does it sound gloomy?

Because it is. However, we have alternatives available to help you to stop being a part of that unfair business and culture.

What products and services we consume and how we consume them has a direct impact on our society. One of the most used services is banking.

By choosing an ethical provider you will make a great deal of contribution towards a better world.

Just by letting the responsible people handle your money and invest in the common good. Or could the story be quite different?

According to the Ethical Consumer’s most recent report on current accounts, which looks in detail at 27 current accounts. They ranked them on a whole range of ethical issues. Environmental reporting, workers’ rights abuse, misleading customers, political involvement, nuclear weapons, conflict worldwide and tax avoidance.

The lowest-scoring companies include all of the big five banks in England. And other banks owned by the same banking groups, which account for 80 per cent of current accounts in the UK:

War on Want released a report in July 2017 on the relationship between UK financial institutions and companies. Such as BAE Systems, Boeing and Lockheed Martin, which sell arms and military equipment to Israel that have been used in the oppression of Palestinians.

According to the report Lloyds TSB:

The report also looked at two main forms of support: holding shares in relevant companies and providing loans to them. The loans and investments of financial companies which appear in this guide shown in the table below. 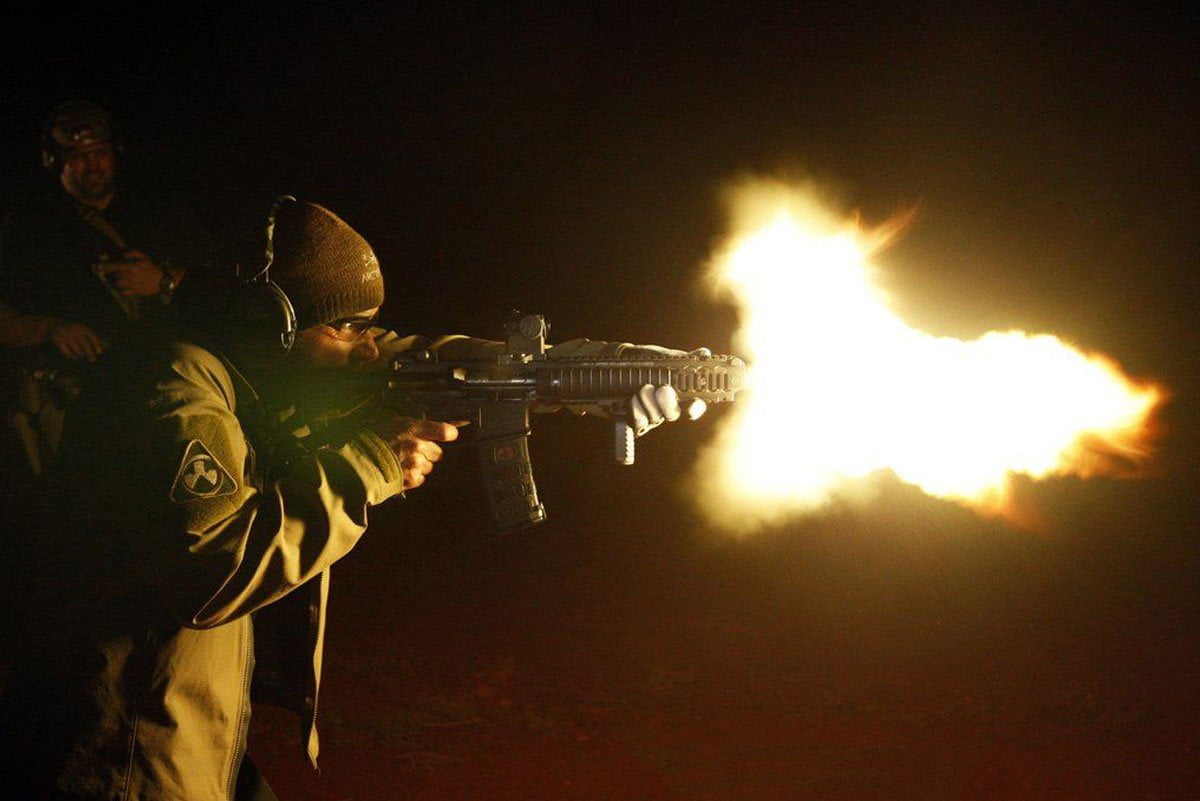 by their investments, unethical banks are fueling conflicts and deaths worldwide

According to Choose Ltd and Wikipedia:

On the website of the Lloyds Bank Foundation, it says “We’re an independent charitable trust funded by the profits of Lloyds Banking Group.”

This makes clear that the money the foundation gets is the money the Lloyds Bank earns from the arms industry and other unethical investments.

Is a young European bank, founded in the Netherlands in 1980. It started as an anthroposophical initiative – part of the esoteric movement started by Rudolf Steiner, also behind Steiner Schools and biodynamic agriculture.

Triodos Bank is open and transparent about all its loans, a first amongst banks who offer current accounts. It is the only commercial bank in the UK to provide an annual list of all the loans it has made. Recent reports show that 24 per cent of Triodos’s loans were to renewable energy companies’. Triodos is now in a good position to take over as the main UK ethical bank.

The new current account is based on a new approach for the UK as, instead of levying huge charges for going overdrawn without agreement. Triodos charges a £3 per month flat fee for having the account. You cannot go overdrawn by accident as the payments just don’t go through, but it is possible to arrange an overdraft facility of up to £2,000.

According to the Ethical Consumer, banks, such as

The Co-operative Bank stands out for ethical investment standards. However, they own only 30% of their shares as 70% was bailed out by US hedge funds. Including Anchorage Capital Group, Blue Mountain Capital Management, Cyrus Capital, GoldenTree Asset Management and Silver Point Capital which ethics are in question. 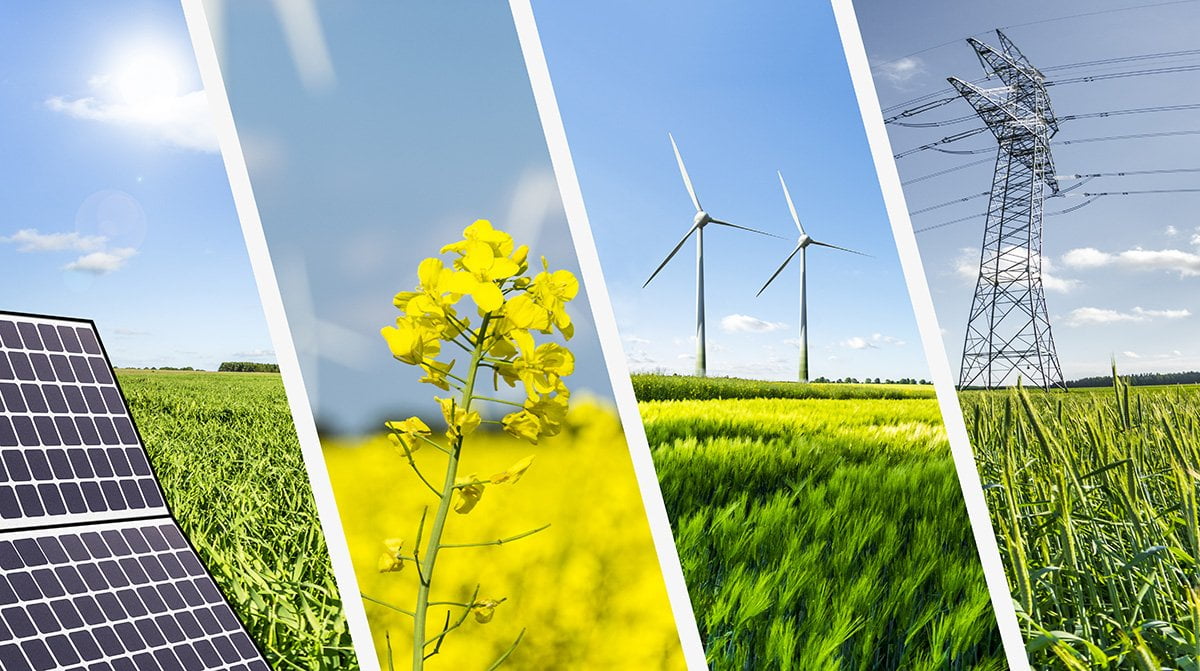 the futre is also in your hands, image from physicsworld.com